The antenna of a mobile phone, which is a terminal equipment for transmitting and receiving electromagnetic waves, plays a vital role in mobile communication. A dramatic growth has been seen the mobile industry; it has evolved from analog to digital second generation (2G) GSM communication, then to high data rate third generation (3G) wideband code division multiple access (WCDMA), further to packet-optimized 3.5G High Speed Packet Access (HSPA) and fourth generation (4G) (Long Term Evolution (LTE) and LTE Advanced) systems and now moving towards fifth generation (5G) wireless communication system. As the smartphone era unfolds, the operating frequency band of the mobile phone is becoming wider and the space for a smartphone antenna is limited. It is very significant to design a compact wideband antenna for mobile phone application with a limited space. In recent years, the printed antenna has been widely adapted in wireless devices be- cause it can be printed directly on the PCB along with other circuitry at a low cost. 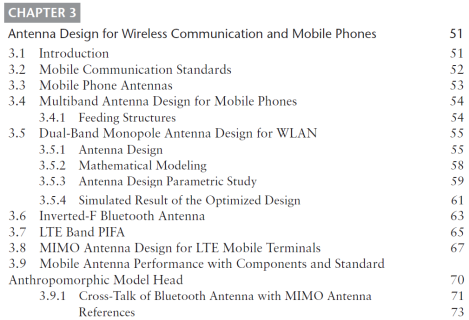 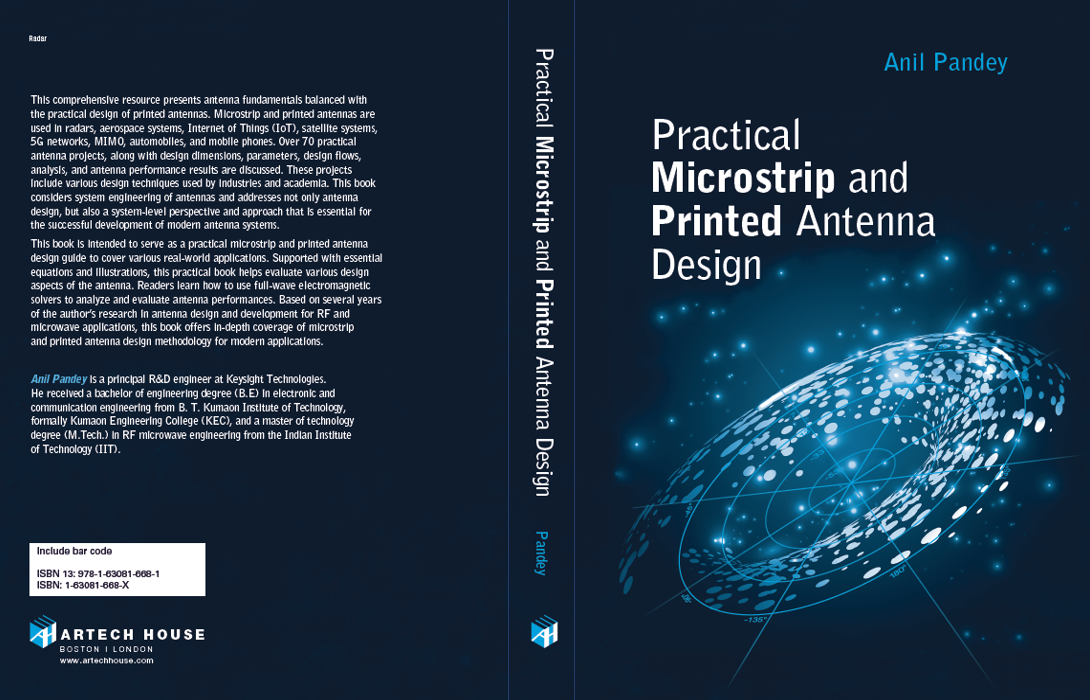 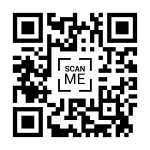